Carolina Turbo XP is one of the top 4-way teams in the United States having improved steadily since they broke out onto the national stage in 2009 as Team VTSD (Virginia Tech Space Dockers). The VTSD team was made up of four students from Virginia Tech who made weekly trips to Skydive Carolina to train. They won the 2009 US Collegiate National Championships and the 2009 US National Championships in the same year. Their early success fueled their progression to train and compete against the best teams in the world. 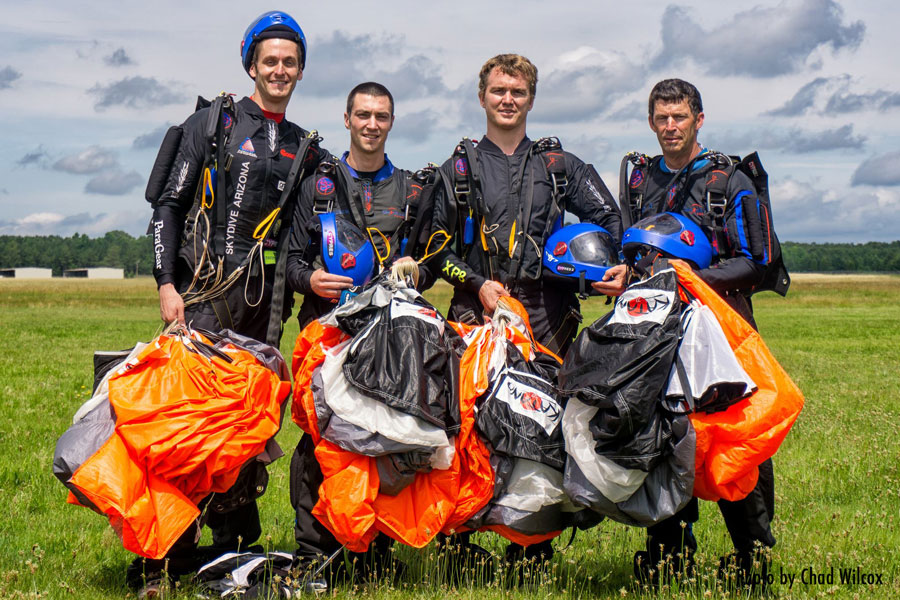