Sandy Radsek is Skydive Carolina’s newest team member and comes to us from Eloy, Arizona. Originally, from Wisconsin, Sandy has worked for several years at Skydive Arizona as an instructor and a member of the 4-Way VFS Team, Arizona Drive. Sandy has many accomplishments in skydiving including a world record for largest head down formation – 138-Way which has been viewed on YouTube more than 1.2 million times!

1. What attracted you to the sport of skydiving?

SR: I have always been into, what i like to call “alternative” sports. I don’t like to use the word “extreme” because i believe it’s based on your perception of what is “extreme”. Football is a pretty dangerous sport but nobody calls it extreme.

Anyway as a young kid i played every ball sport there was. I was never any good but played none the less. I started water skiing at the age of 2 years old, once i was in high school i was skiing on a competitive show team for several years. Most kids in high school are joining the football team or playing basketball. I did participate in one sport though, pole vaulting, not your average sport. In high school I was too busy playing paintball, water skiing, snow skiing, snow boarding and also racing motocross to be involved in school sports, I didn’t care for them anyway. I got into racing pretty heavily and was devoting all my free time to that. After a few years of racing and a bad crash i was lucky to get up and walk away from, I started to slow down.

One year for a birthday present, my mom told me she was taking me to do something that i’ve always wanted to do, but had never done. Right away i knew i was going skydiving. As soon as my feet hit the ground i was back in the air for a second jump. Having an addictive personality it only took about a month or two and I was a licensed jumper, and it’s all down hill from there!

2. What influenced you to actually make the phone call to make your first skydive?

3. What’s the most memorable skydive you’ve ever been on?

SR: Man, thats a tough one to answer. I have to say anyone who is enjoying what they’re doing! I feed off of positive energy. If I see you’re having fun doing what your doing, I want to have fun too.

5. Of the places you have visited – what is your favorite place and why?

SR: I’ve visited a lot of places.. So that’s hard to pick just one. I have to say I really love California. They have everything there!!! But i also love to travel and any new place is always exciting to see!

6. What other interests do you have outside of skydiving?

SR: Many! I love to be in that air and the water! I paraglide, kitesurf, waterski, snow ski, scuba dive, kayak, and I love to ride my bike.

7. What is something about you that few people know about?

SR: Before I became a full time skydiver, I was a truck driver and a boat captain.

8. If you could meet anyone in the world for a coffee and a chat (alive or deceased) who would you wish to meet with?

SR: My grandmother, “Honey”. She passed away when I was in high school. She was one of my best friends. I’d love to hang out with her again, even for just a chat.

9. What do you do for work? If you could do anything as an occupation – what would it be?

10. What are your future goals?

SR: I don’t think too far into the future. I just try to enjoy everyday the best I can and keep myself active! I just hope to keep doing what i’m doing for a while. 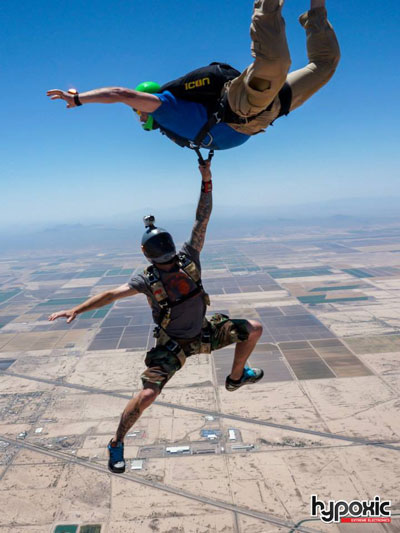 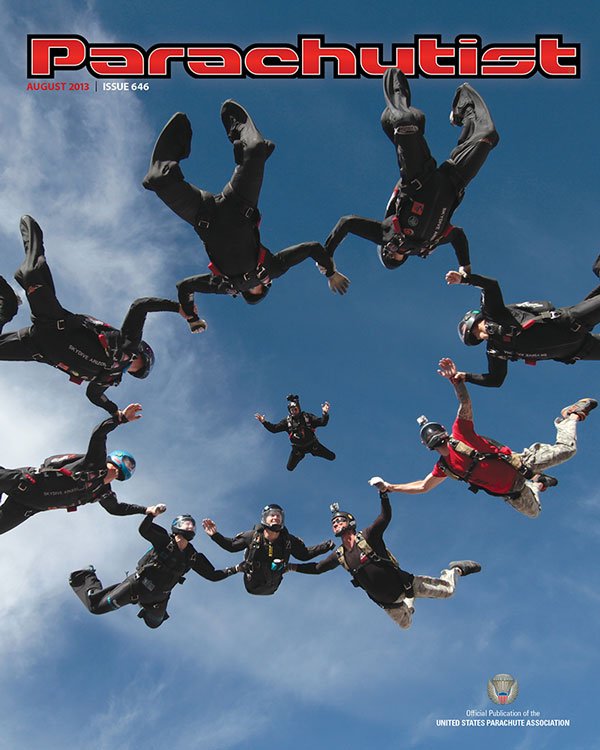 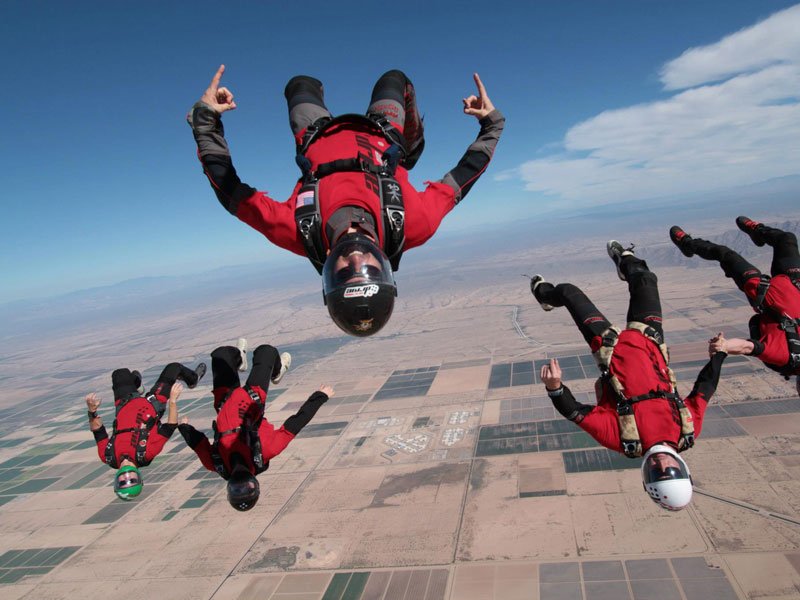 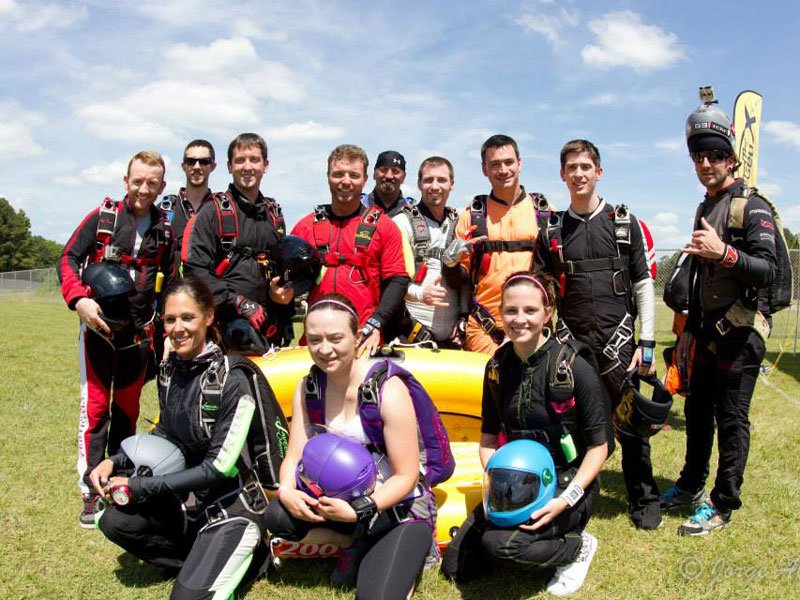 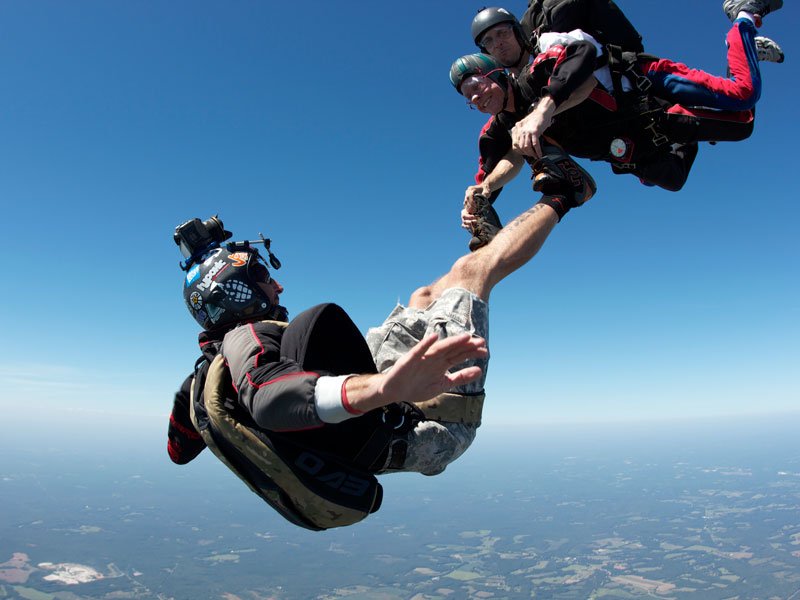 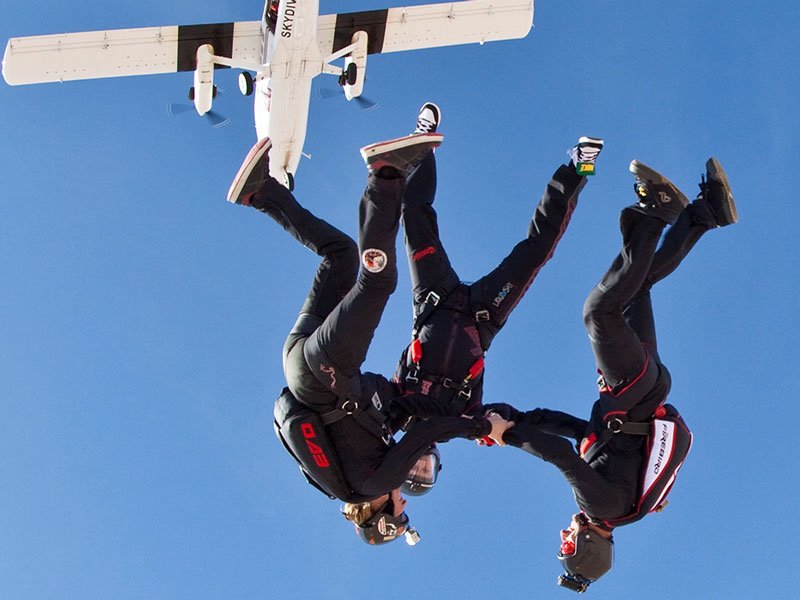 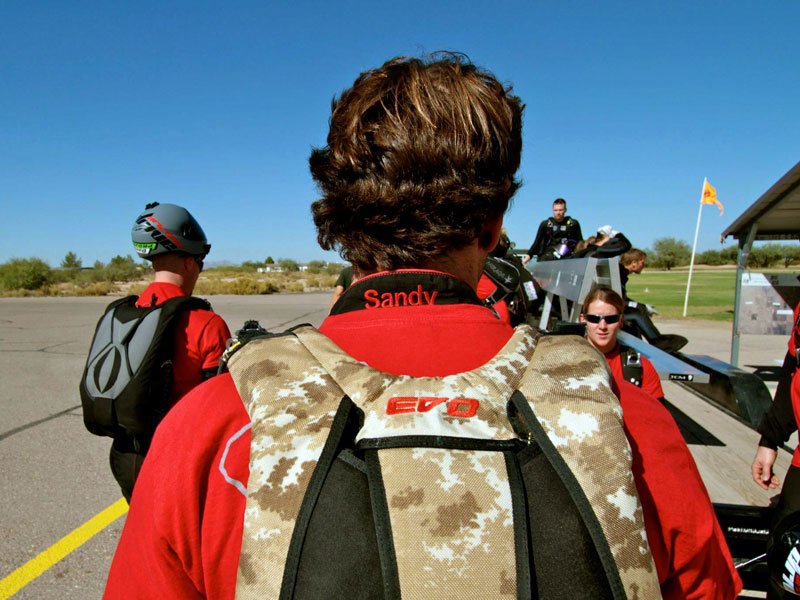