Have you pre-registered for CarolinaFest 2015?

1. Where are you from and where do you call home now?

I grew up in Plano, TX. After living in CO for almost 17 yrs I now live in Salt Lake City, UT

2. Where and when did you make your first skydive?

3. So what were you thinking after the first jump and did you have any inkling that you’d be where you are today in the sport?

When can I do my second jump? I paid for AFF in full the first time I stepped foot on a DZ. My first jump was AFF level 1. Somehow I knew I would want to do it but had no idea I would be where I am today. I still can’t believe I get to do this for a living. I have meet the coolest people in the world and I get to do what I love. Sometimes it doesn’t seem real.

4. You worked at SkyVenture Colorado for a few years. Tell us about that experience. How many hours have you flown and what was your biggest takeaway from that experience?

Working for SVCO was an amazing opportunity! I would not be where I am in the sport today with out that job. We had the best team of instructors you could ask to work with. Part of my job was to travel around organizing and coaching at DZs around the country. I meet so many awesome that opened so many doors for me to continue traveling even after leaving the tunnel. I think the biggest thing I took from working there was learning how to be a part of a team. It also showed me just how much if a mental game that skydiving is. I am a much more laid back person because of it.

6. Of all the places you’ve ever jumped, what are your three most favorite places and why?

7. Right now you’re on a new VFS team. Who are the players, what’s the team name and what excites you about being on this team?

I am flying on SDC Core with Jason Russel, Stephanie Strange, Dusty Hanks and Jake Jensen on Video. I am super excited about learning and pushing my flying with these guys. They are amazing flyers and teammates and awesome to hang out with when we are not trainig. I am learning so much. Years ago I said I wanted to win Open class nationals and the world meet. The team has the same goals. We are working hard to make that happen. I’m honored and humbled that they asked me to help them reach that goal.

8. If you had three things to stress to newer jumpers, what would they be?

9. What is something about you that few people know about?

10. You are incredibly talented with wood working and creating amazing things… what’s the story there? Where and how did that start? What’s your favorite piece you ever created?

I used to build hand crafted custom log homes. One day I had the thought that I wanted to learn to build furniture. I went to a shop and told them I would sweep sawdust for the opportunity to learn to build. I watched over shoulders and asked questions for a few weeks. On my day off I went in to the shop and started building a piece I had designed in my head. The shop foreman gave me a few pointers and the next thing I knew I had my own bench and was building pieces for one of their top clients. The foreman took me under his wing and helped me a lot. Eventually I started my own shop. My favorite piece I have built would be a freestanding entertainment unit that doubled as a room divider. It had shelving on both sides and when you wanted to watch tv you used a remote to lift the tv out if the center of the piece. It was a fun and challenging project. 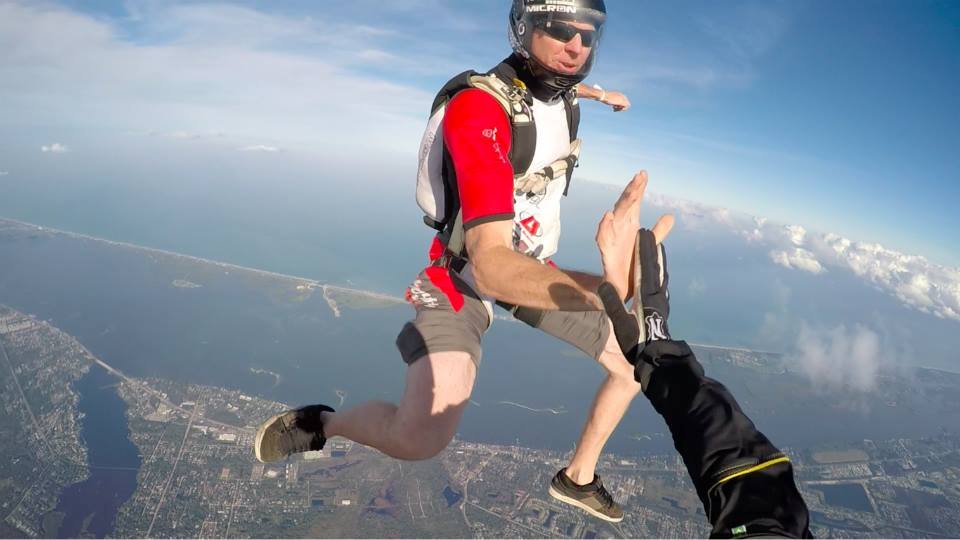 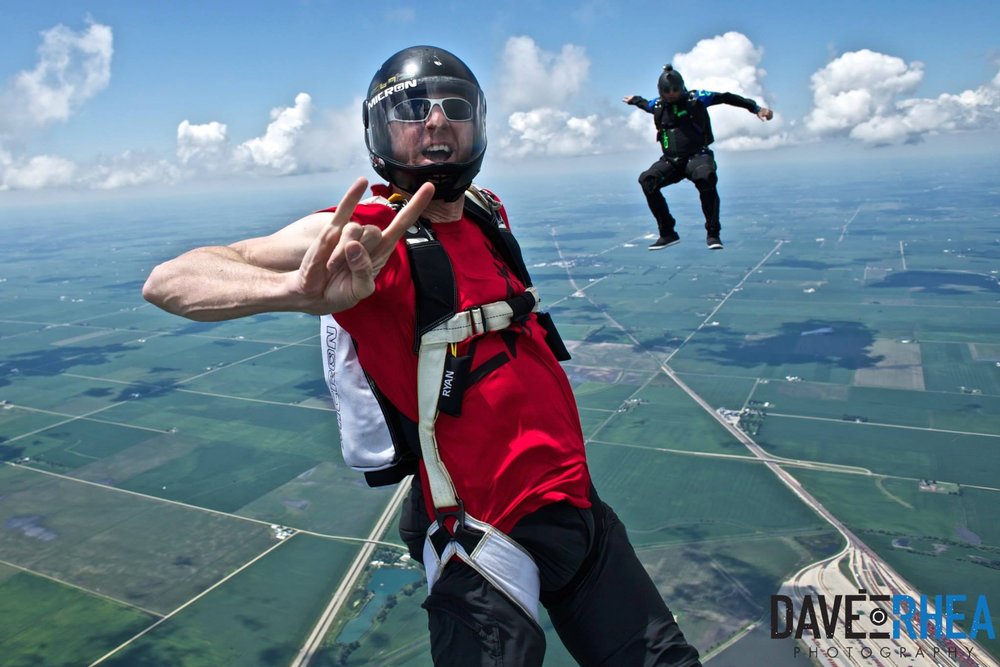 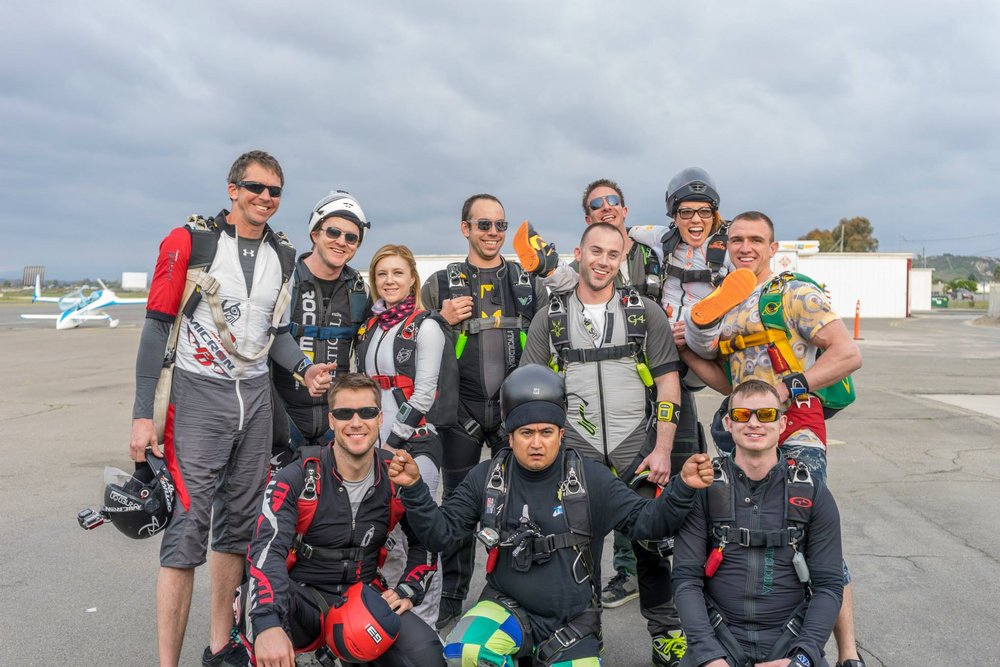 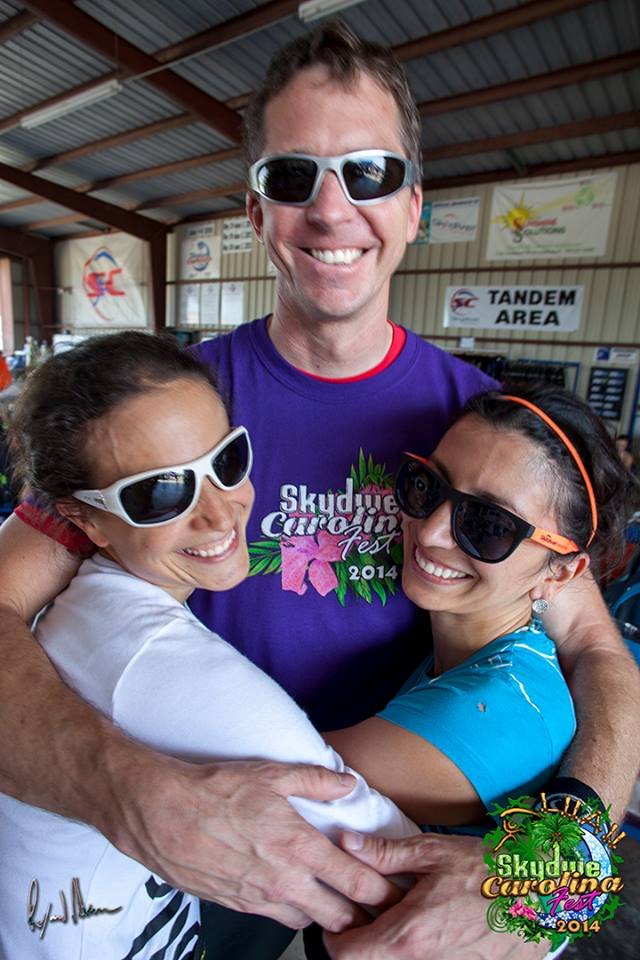 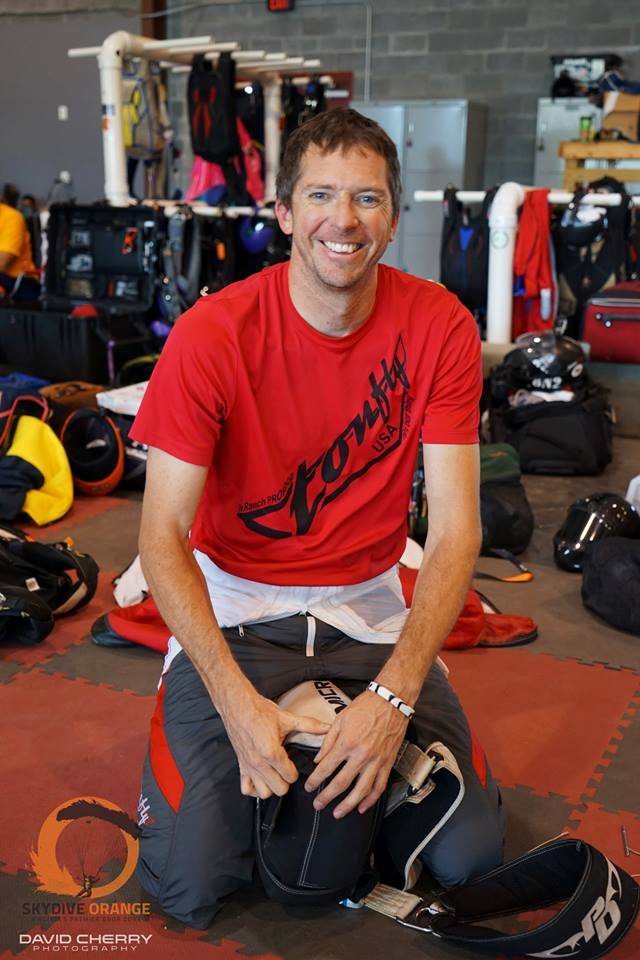 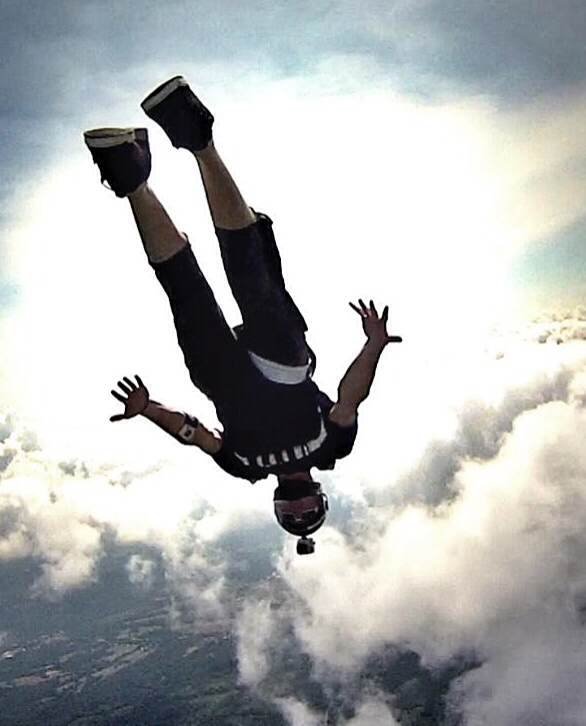 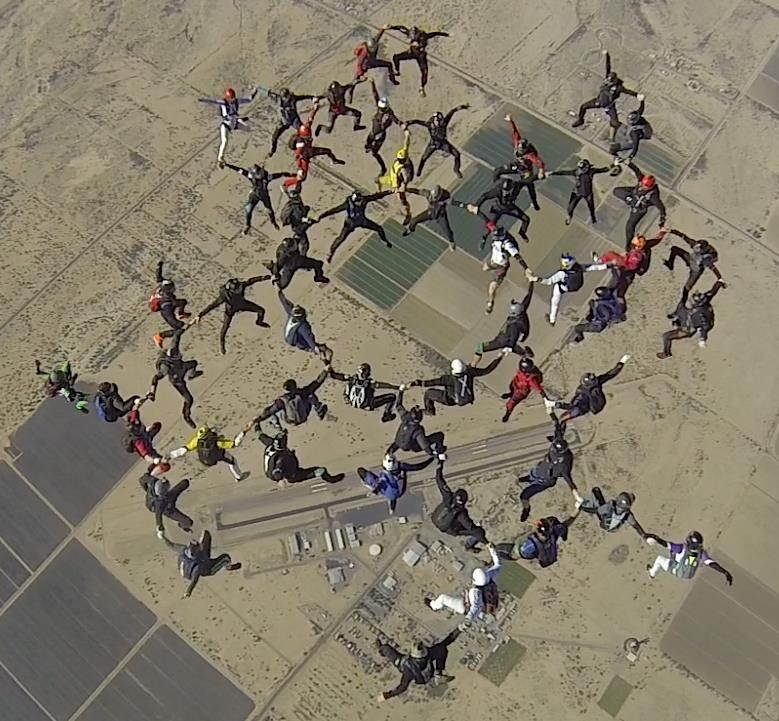 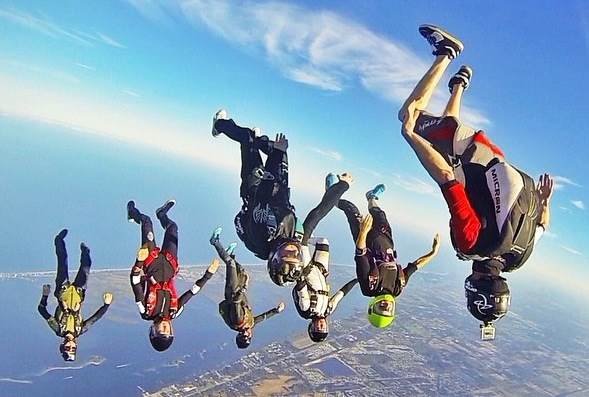 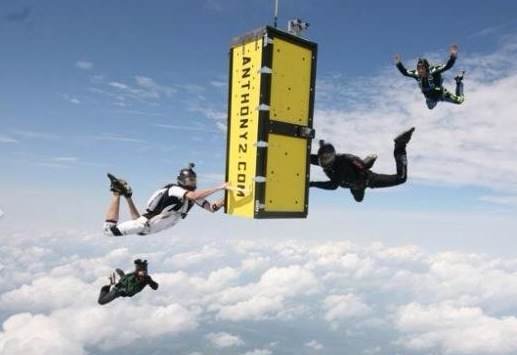 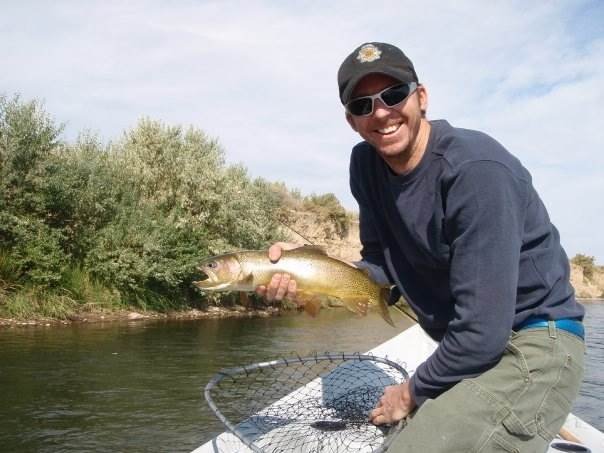 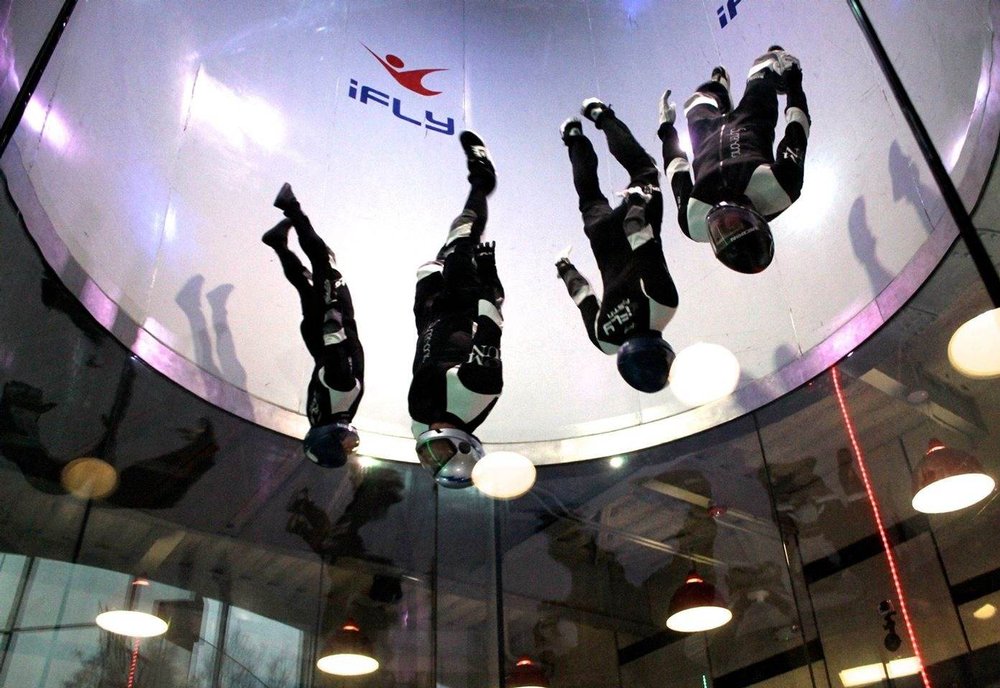 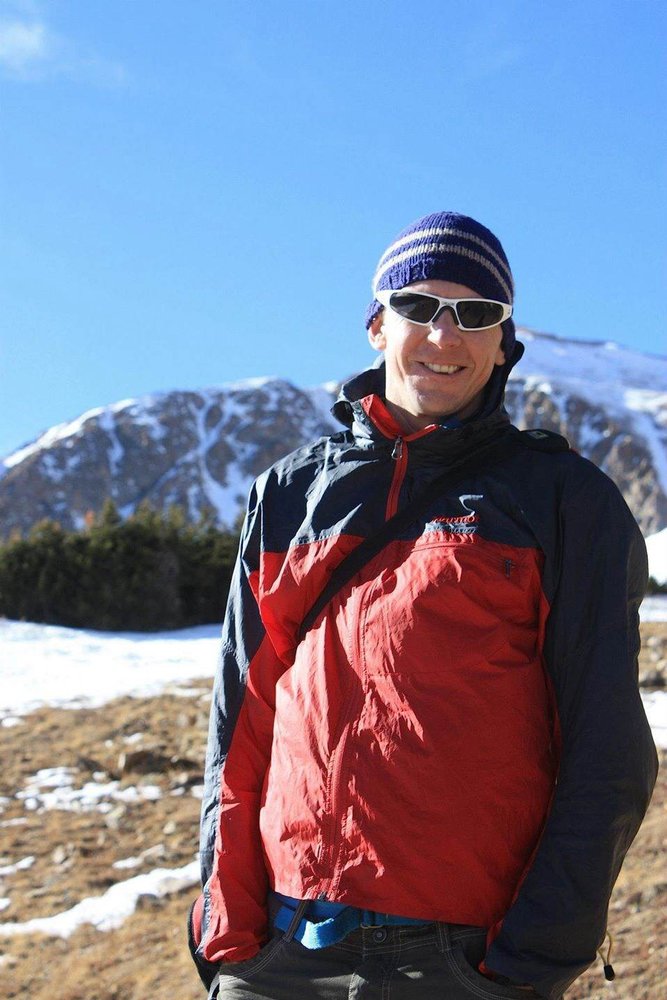 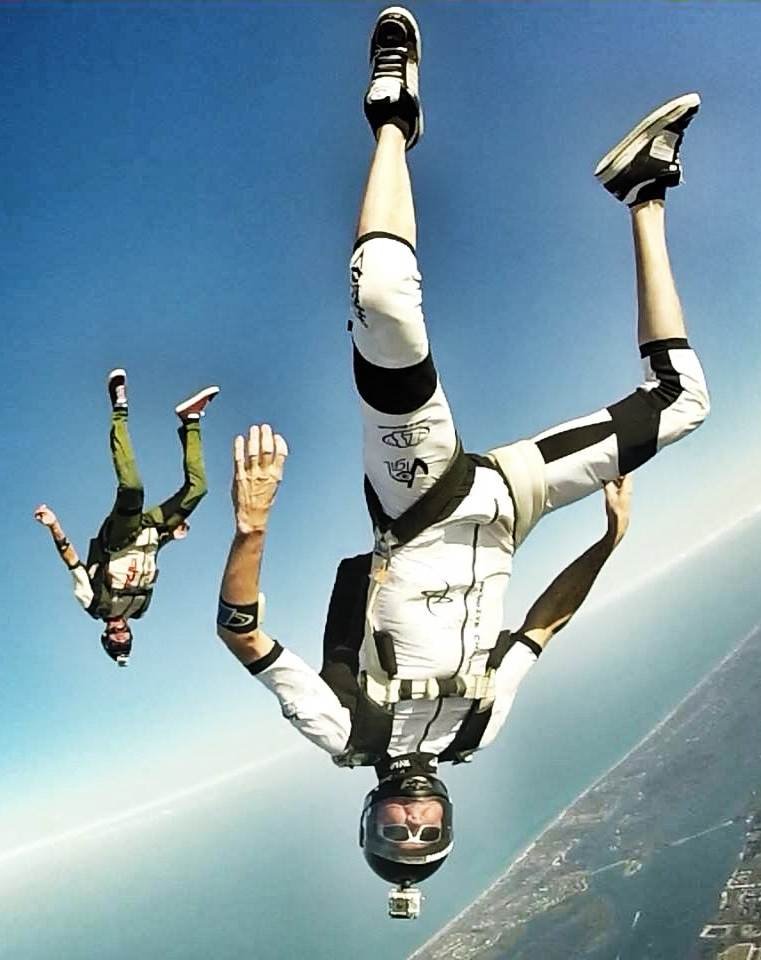 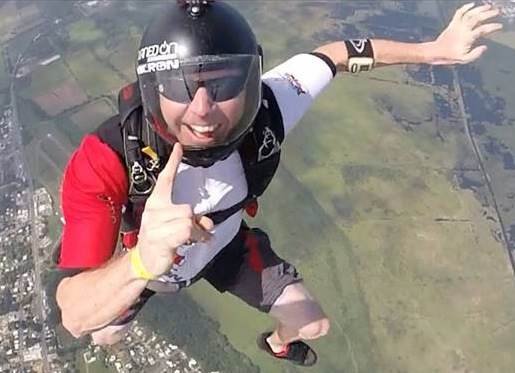 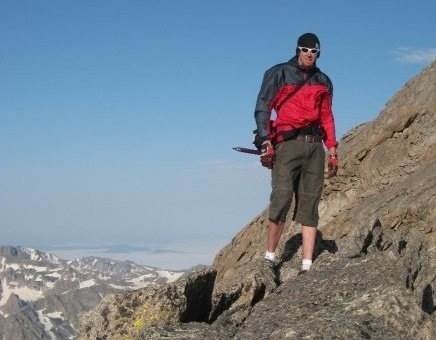 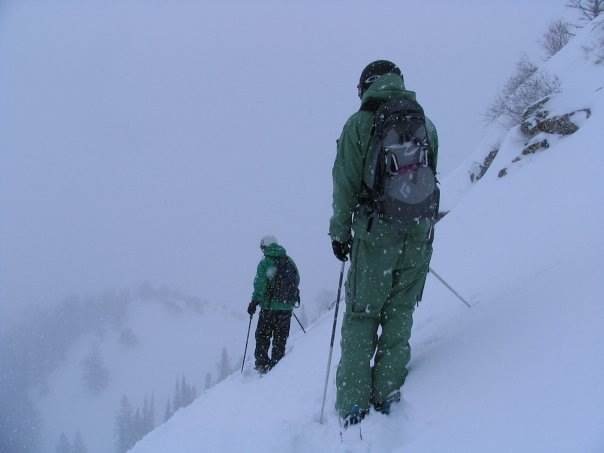 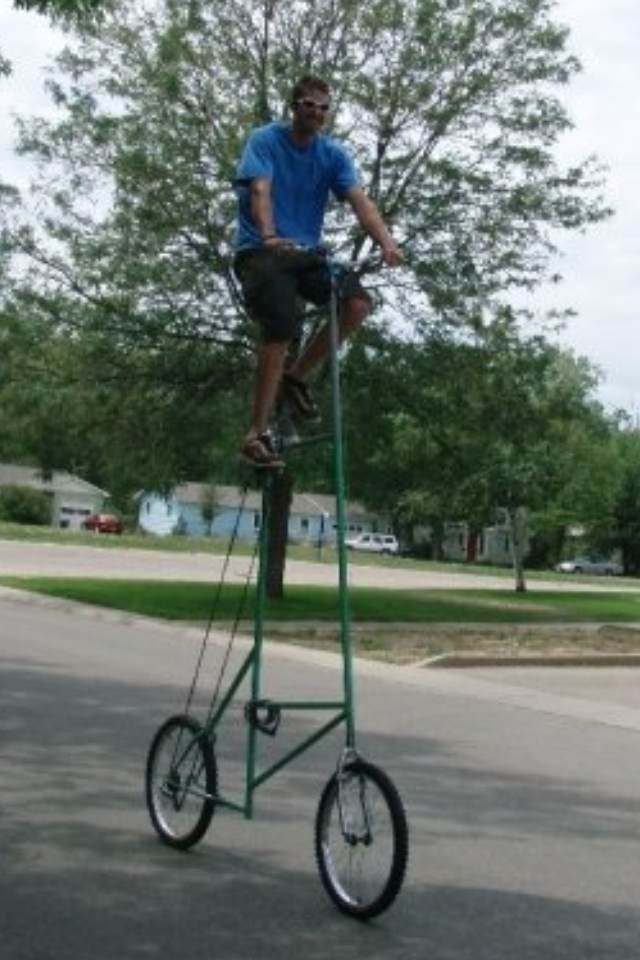 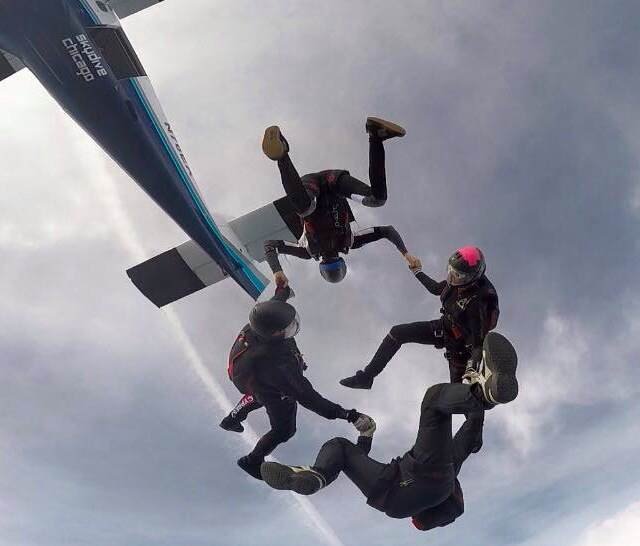 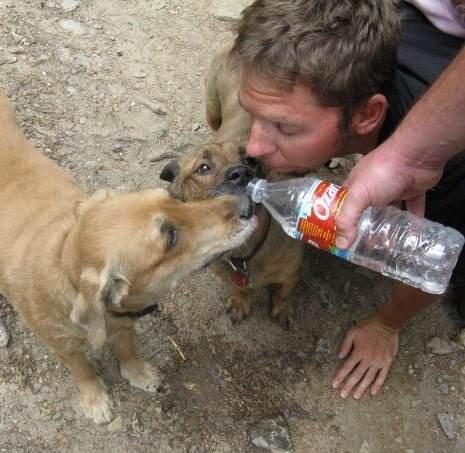 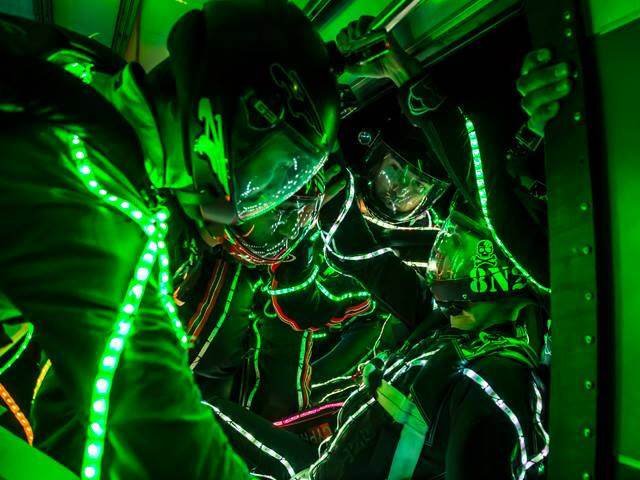 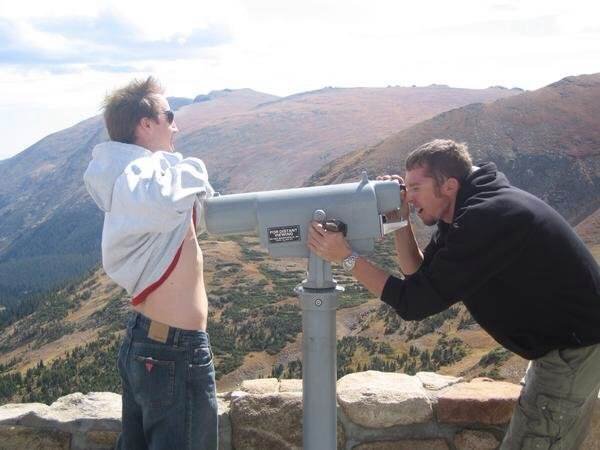 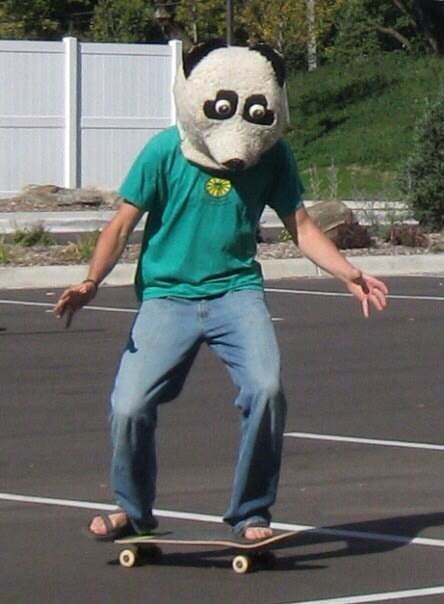