“Family is not an important thing, it’s the ONLY thing.” Michael J. Fox 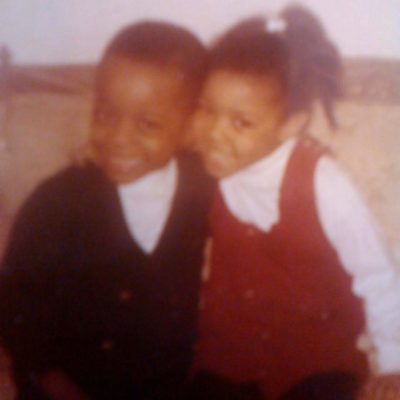 The three Carroll kids were children of the 70s and 80s growing up in Brooklyn, New York. Their parents became parents at an older age, leaving the trio as the youngest cousins in their extended family. They were raised in the church and their parents instilled strong family families and the importance of helping others. Their philosophy was that if you can help somebody then your living will not be in vain. This is still a part of who they are today.

Dave is the eldest of the three. He has a thick New York accent, and you can quickly sense his humility as he shares his story. He talks about his passions in music and reading. When he was growing up one of his favorite reads was the Encyclopedia Brown series; a story about a young boy who solved mysteries in his neighborhood. Today, Dave a father of three children works for a courier that serves the high-end fashion designers throughout the world.

Lisa is the middle child who spoke lovingly about her brothers. Her life went in a different direction as she left New York earlier in life to pursue her career and ended up in North Carolina. 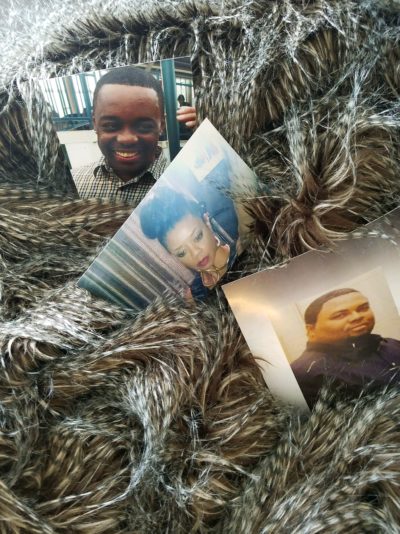 Bruce, the youngest, was the most fun loving of the three. “He never allowed any difference to keep him from getting to know or love someone,” his sister shared. “He was a genuinely good person with a good heart. Although he was the youngest, he was very much our big brother. He was the glue that kept us all together.”

Bruce was a special gift to the family, especially his nurturing persona. Although he had not married or had children of his own, he was very involved with Dave’s family and was a part of their day to day lives. They sometimes lovingly referred to him as “uncle DAD.” His genuine heart, charisma for getting to know people lead him to effortlessly cultivate a big community made up of friends, neighbors, his own family, and co-workers he befriended.

Late last year Dave’s family experienced tragedy when Bruce unexpectedly passed away from a heart attack. His death left a profound void in their lives. Their tight-knit family surrounded by a close community felt an unspeakable loss when Bruce passed. When speaking with Dave you can hear the sadness, but you can also feel his strength and hope in how he wanted to remember his beloved brother.

Coping with Grief and Loss

After their brother’s passing, Dave set up regular visits with his sister, who now resides in North Carolina. They lovingly call these their “sib (sibling) check-ins.”  “Sometimes we get so wrapped up in our lives, and its easy to let time get away. But the bottom line is the most important thing is family.” During his last “check-in” he had no plans on skydiving, but on March 3, 2018, he set out to Skydive Carolina and made the leap.

When asked about his jump he said, “I was happy all the way up, then my heart started to race when the door opened! But then once you jump, there’s no turning back and there’s nothing left to do but enjoy it!

It’s not like a rollercoaster, it’s peaceful.” You can hear Dave’s accent thicken as he fondly continued to remember his skydiving experience. “[Skydiving] is a confidence booster, I loved the adrenaline, and the rush of stepping out!”

The Skydiving Experience Will Change You Forever

Many people say that skydiving is an experience that changes them forever. For Dave, it was an experience to reflect on his life, his brother, and his family. “When my brother passed, it brought  things into focus, I realized that time isn’t promised to anyone; family is all we have.” He continued on saying, “To me, skydiving was all about letting go. My sister and I are all we have now since our parents have also passed away. It’s helped me let go of all the silly things that built up between us over the years, and I realized that I just need to let it all go.”

His sister added that “since Bruce’s passing we have returned to a time when it was just the two of us; a time when we were best friends, each other’s cheerleaders, and protectors. Bruce’s passing reminds us just how special our bond [all three of us] is, and how Dave and I should treasure it for the gift that it truly is.”

Everyone processes their grief differently, and a new journey begins when you start to pick up the pieces and move forward. Skydiving was an incredible way to unite two siblings during one of the hardest experiences of their lives. And now they say, “It’s about carrying on the legacy of their family: loving, giving back, and a commitment to leaving whatever we touch better than it was before.” 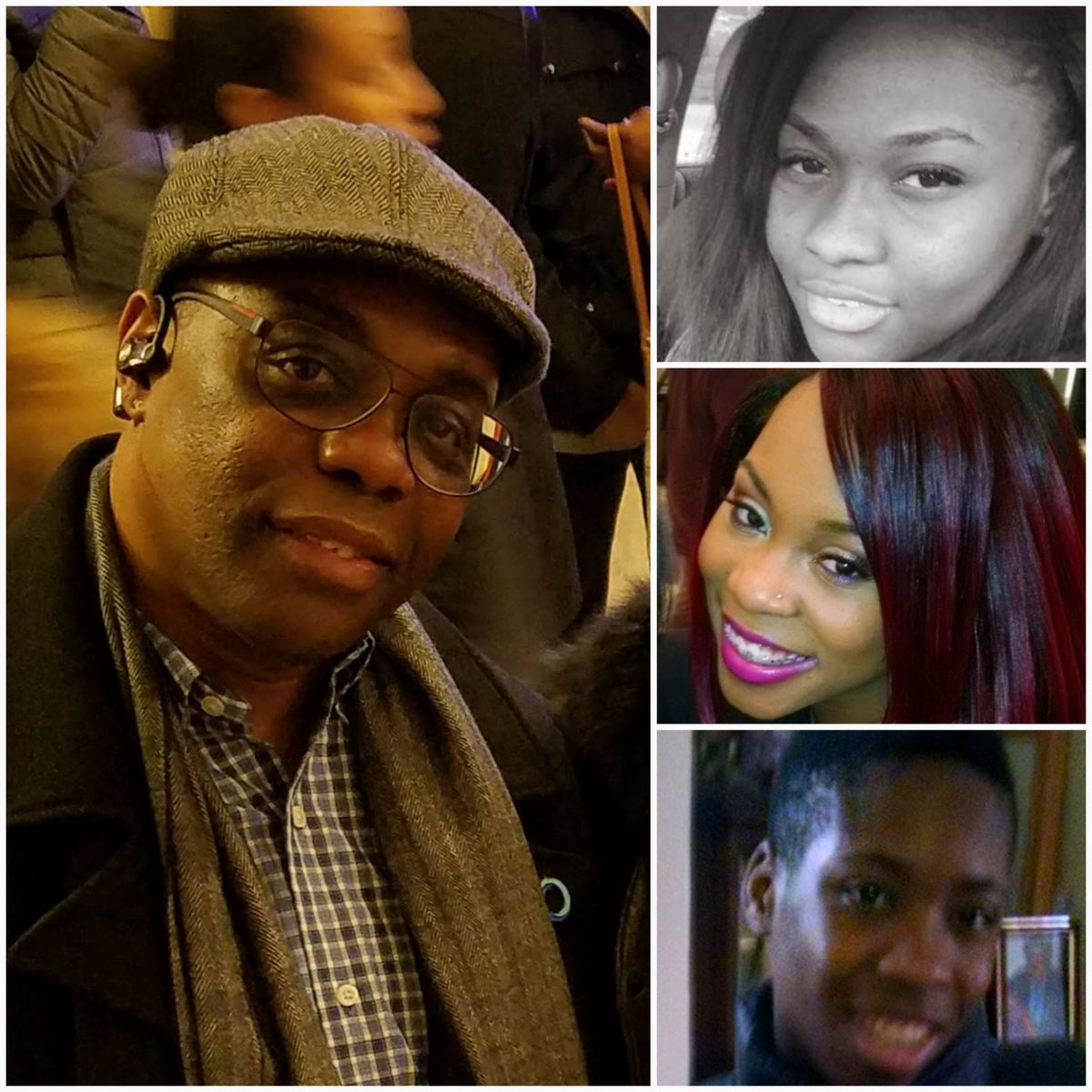