Have you registered for CarolinaFest yet? If you haven’t… time is running out! Do it now!

Paul Peeler is a homegrown, Carolina skydiver, but he has been everywhere and has competed and jumped with the best in the sport. Through years of training, Paul has picked up tons of knowledge and wisdom and in a perfect circle gives back to the community that has given to him. We’re proud to have Paul Peeler as a featured LO at this year’s CarolinaFest!

1. What was the date of your first jump and what about it made you fall in love with the sport?

I had always fantasized about skydiving and knew I wanted to be a jumper. 1st jump, April 17th 2007 @ Skydive Carolina.

2. What did you do for fun before skydiving?

I definitely traveled outside the US more often. Used to drive a lot more. Lot’s of things, I like variety.

3. After a short time in the sport, you got into competing on a team fairly early. Where do you get your competitive nature from?

It’s a basic function of nature. We compete against ourselves, other people, groups, and teams. People that disagree with this are often competitive at being non-competitive… 🙂

4. Being on a team can be exhausting and very rewarding, what was the highlight of all your years being with Carolina Kaboom?

The whole thing was great! Kaboom was very much project-based learning. As a result, we became better and disciplined jumpers more quickly than had we just winged it. Looking back at the early videos and seeing how far you’ve come is pretty remarkable. Having Amy as my friend is priceless.

5. What was your highest high and lowest low while competing at the US Nationals?

6. You’ve developed yourself into a very good canopy pilot. What advice can you share from your own advancement in canopy flying?

Don’t rush it but don’t hold back. While it’s true that jumping something too aggressive can hurt you, staying on something docile doesn’t in any way guarantee your safety. Get coaching early on from someone who cares about your progression and doesn’t give generic information just to cover their own arse. Actually, I can be more helpful than that. Call Greg Windmiller. That’s really all you need to know. You don’t have to be a swooper or even want to be a swooper. Greg is an awesome canopy pilot and coach for any level or progression.

7. What about you do few people know about and would be surprised to learn?

Dunno. I’m a Formula 1 fan, love art cinema, I mostly listen to jazz and hip-hop even though I love most musical genres. Oh! I wanted to be a jockey most of my young life! Dad finally told me that I was already too big. I was crushed James, CRUSHED!

8. If you could sit down and have a coffee with anyone in this world (alive or deceased) who would that be?

9. As a CarolinaFest load organizer, what are you most looking forward to with this year’s event?

Jumping and hanging with people I don’t get to see very often!

10. Of all the jumps you’ve made, what are the three most memorable ones? 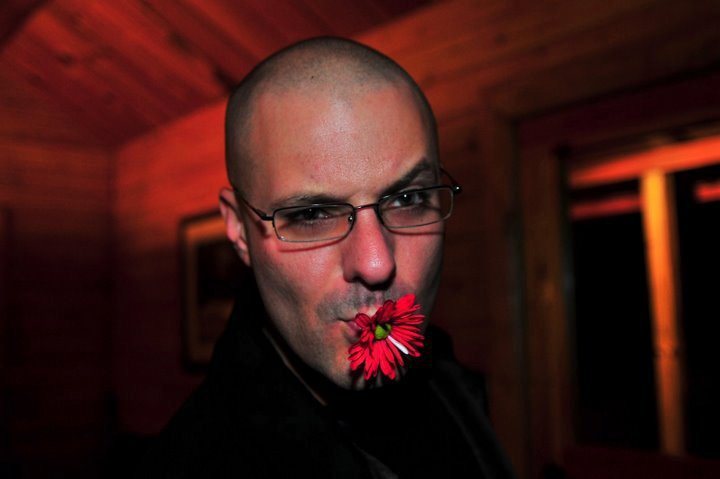 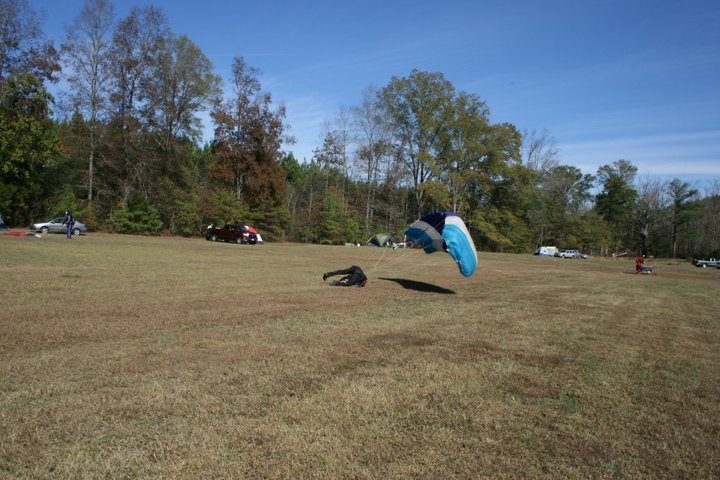 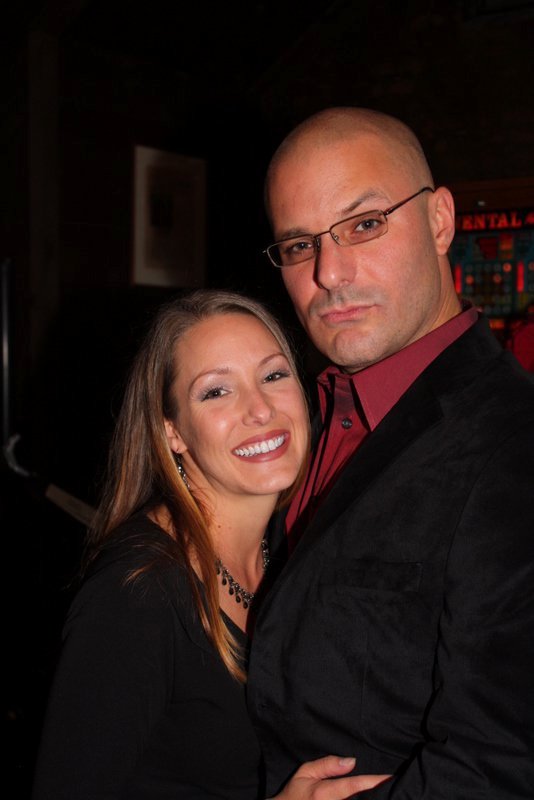 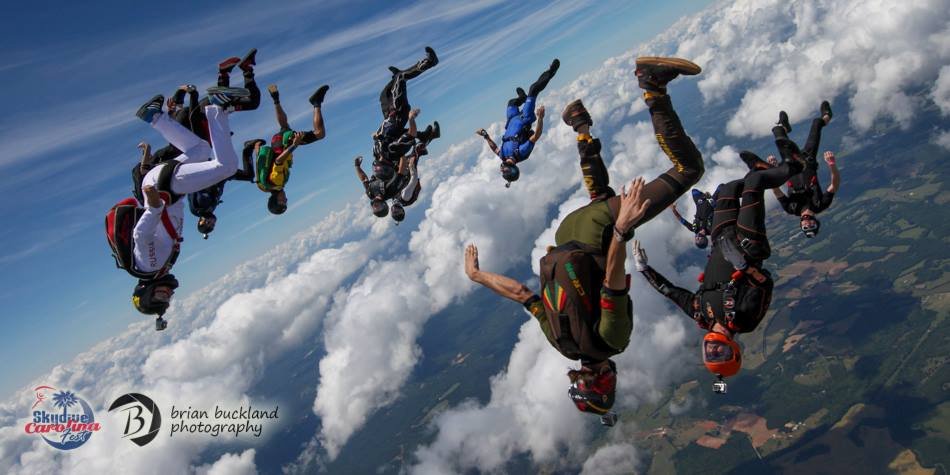 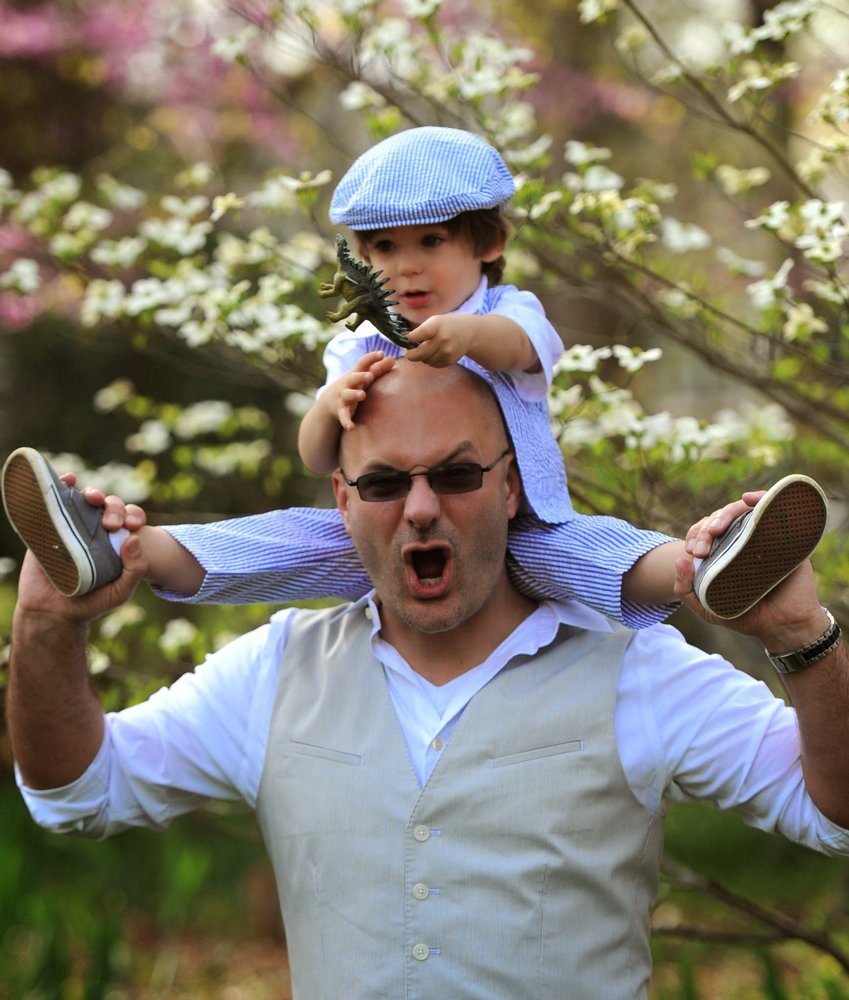 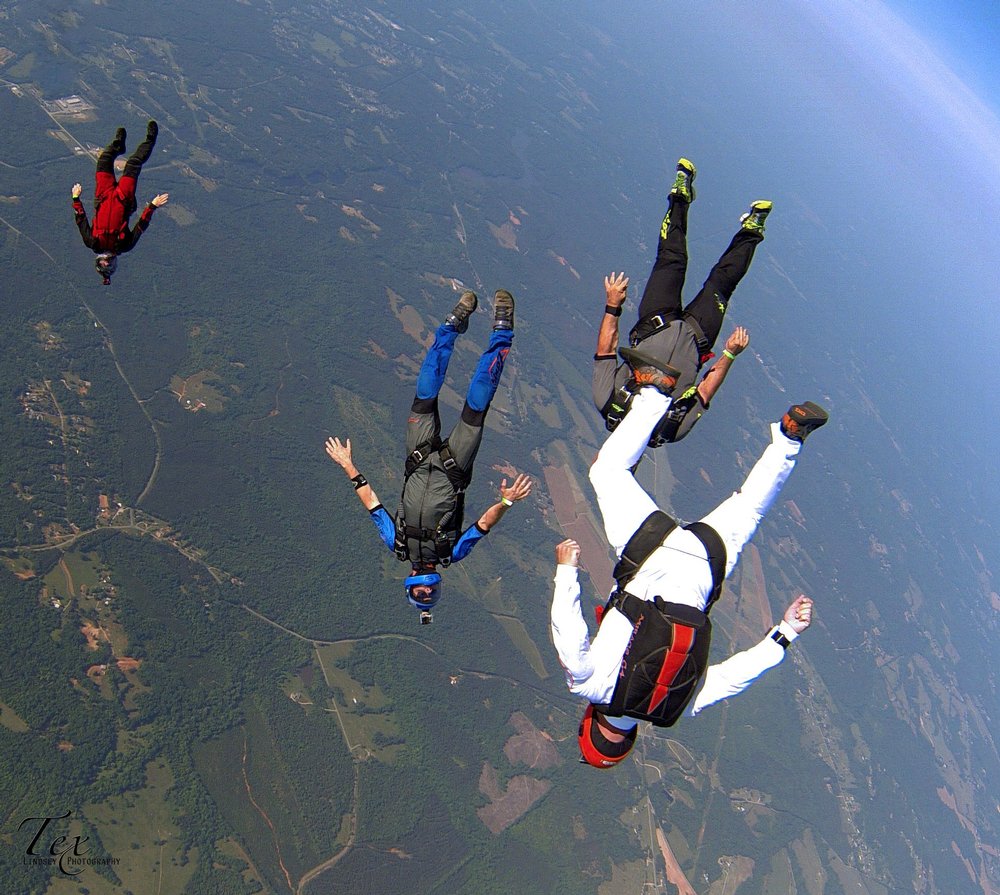 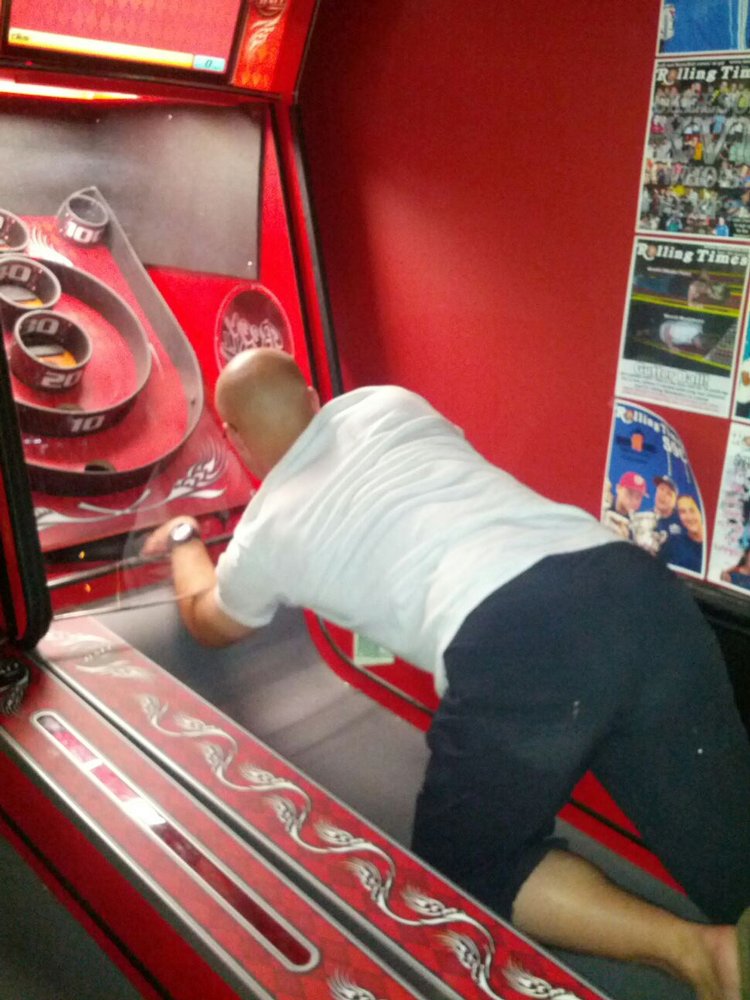