Skydive Carolina is proud to have Lawrence de Laubadere as a freefly load organizer at CarolinaFest once again! Like many of us, Lawrence was bitten by the skydiving bug – HARD CORE! While a student at The Ohio State University in Columbus, Ohio, Lawrence made his first jump at Ohio Skydiving Center in 2001. Years later he bagan working on his A license in 2007 and didn’t complete it until 2009 at the Ranch in New York. 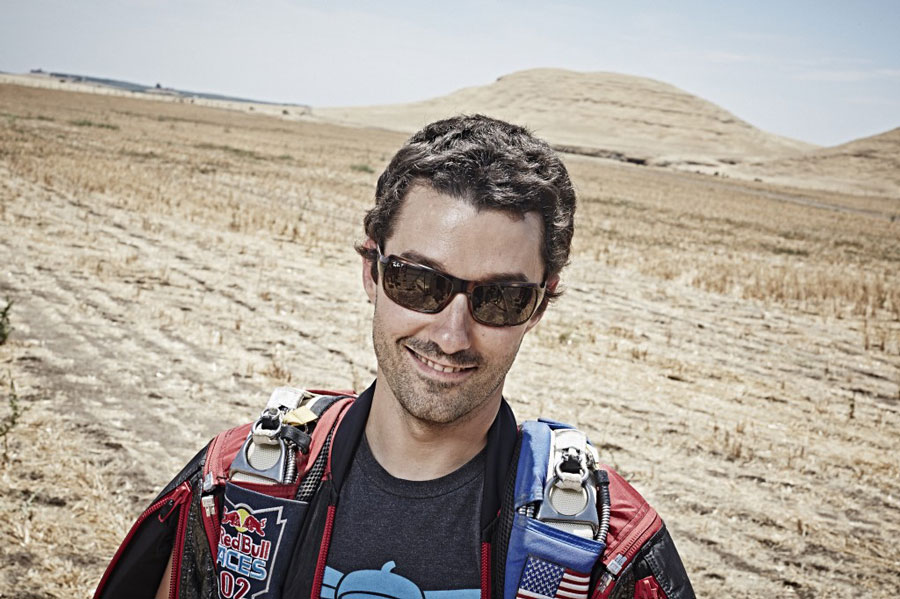 In August of 2010, Lawrence’s life changed dramatically. He elected to follow his dream of becoming a world-class, full time skydiver. He walked away from a promising career at the United Nations in New York and began skydiving full time at the beginning of 2011. Within three short years, Lawrence had amassed 1700+ skydives, 100+ BASE jumps and more than 45 hours in wind tunnels. He is a nationals competitor having competed in artistic freefly, VFS and wingsuiting and has participated in various state, national and world freefly and wingsuit records.

Today, Lawrence is based as a full time load organizer at Skydive Perris in Perris Valley, California.

If you’re planning to attend CarolinaFest (and you should be, click here to register) be sure to get a few jumps in with Lawrence! 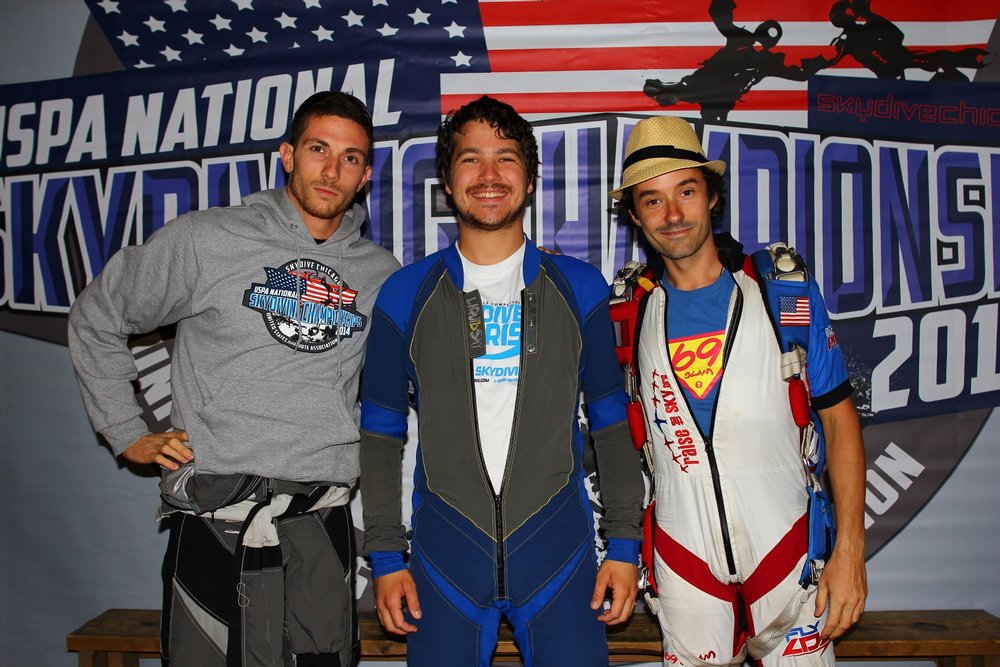