Have you registered for CarolinaFest yet? Registration is filling up quickly and we are a short 19 days away from kicking off the event!

1. Where are you originally from and where do you call home today?

I am originally from Somers, NY but now call Denver, CO home after living in Austin, Orlando, DeLand, NewHampshire and New York.

2. What year did you start skydiving and where?

I started skydiving in 2002 at The Ranch in NY

3 What about that first jump hooked you?

I did three tandems and really enjoyed them, but wasn’t hooked until I did my first jump with my own rig. The feeling of being under canopy in the middle of the sky with no one else around is what got me completely hooked.

4. You’ve been on a steady progression in the sport in the last 5-6 years, what has fueled you to push for more?

I always want to get better and push myself to see how far I can go. I also feel that the more I push myself and learn, the better information I will be able to pass on to other people.

5. Of all your skydiving achievements, which one are you most proud of and why?

6. What three skydives stand out to you?

7. What can jumpers at CarolinaFest 2015 expect when jumping with you?

Jumpers can expect safe, fun skydives. I always try to make sure everyone understands the exit, the skydive and any potential safety issues. I try to come up with new, challenging dives where everyone can push themselves and still be safe and successful. As I am also very active in the freefly world, I bring a lot of concepts from those dives over to my belly skydives that many people may not have seen before.

8. Of all the lessons you’ve learned in your progression, what are the most important lessons you’d like to share?

9. Of all the places you’ve jumped, where is your favorite place and why?

My overall favorite place I’ve jumped is the beach at Sebastian. That was my home dropzone for a few years and I remember a few times when conditions were perfect and there were no clouds in the sky that the ocean would blend into the sky. I couldn’t tell where the sky ended and the ocean began. It’s one of the most beautiful things I’ve ever seen. 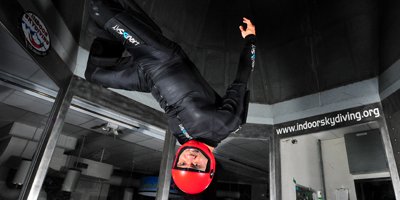 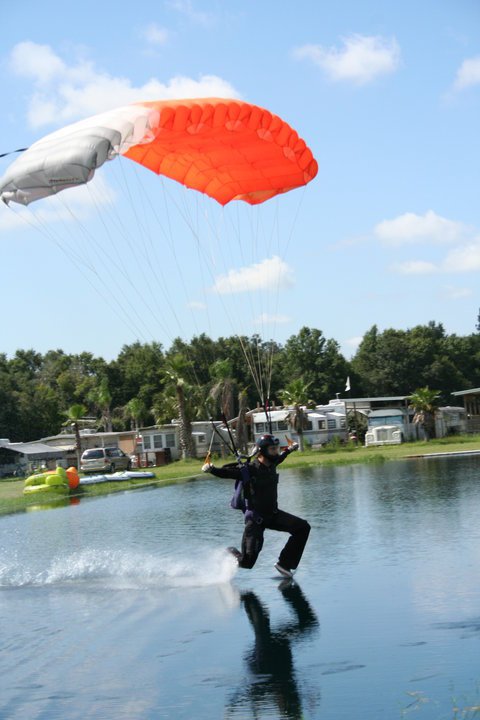 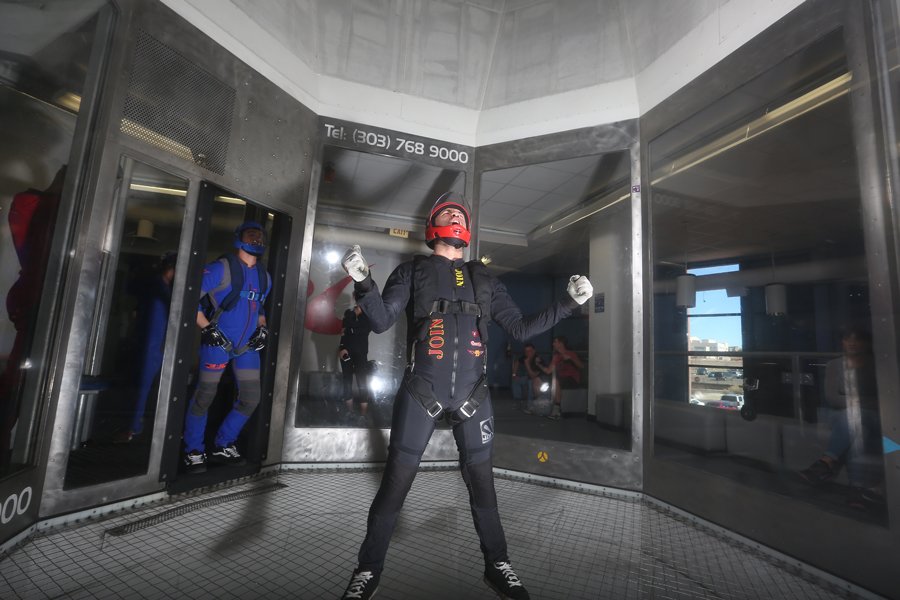 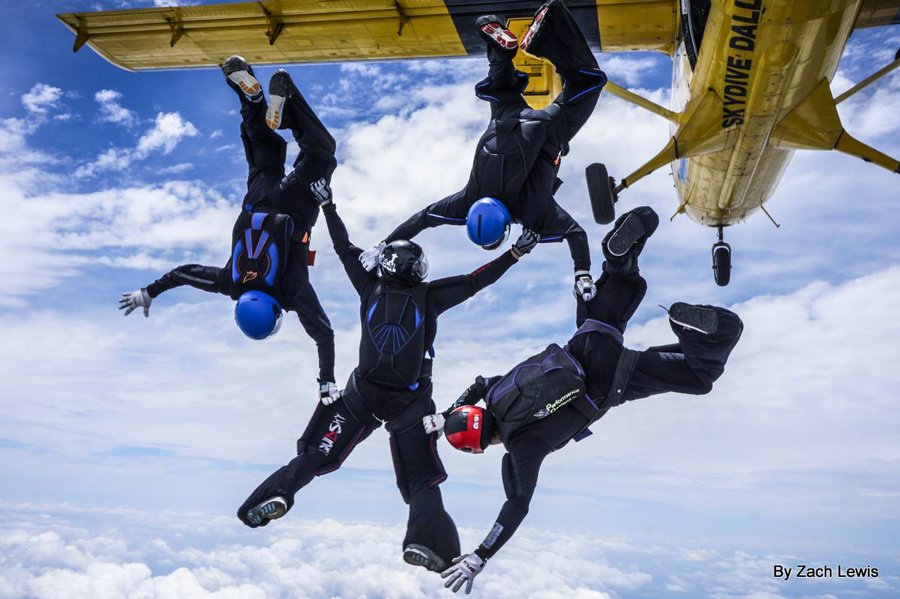 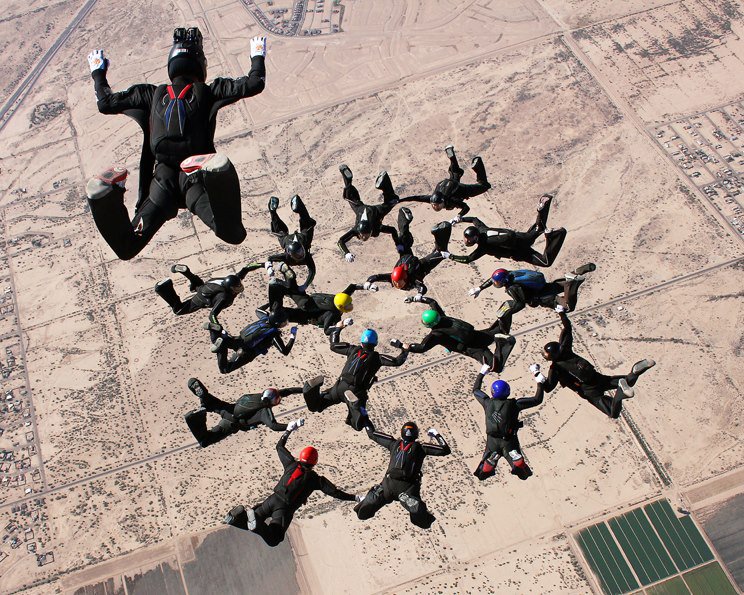 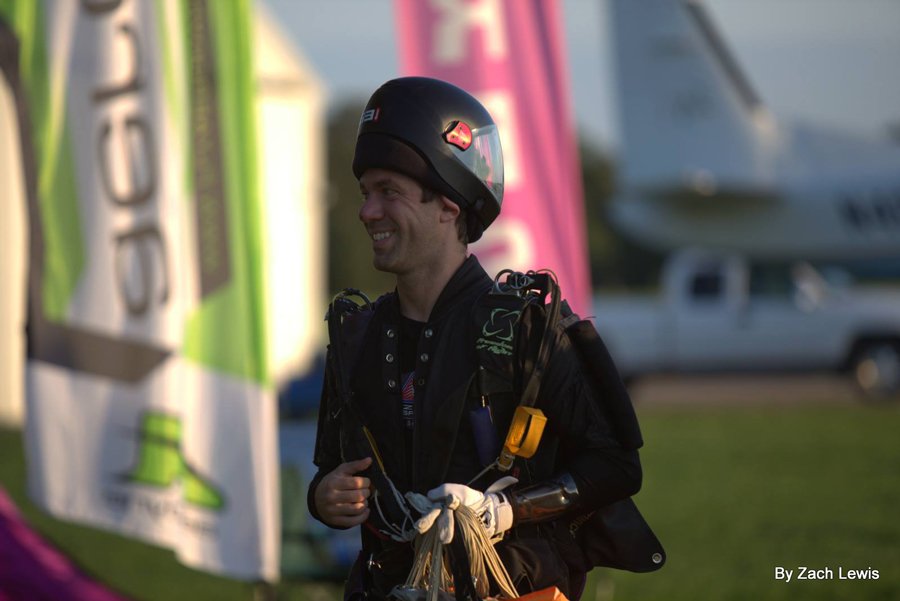 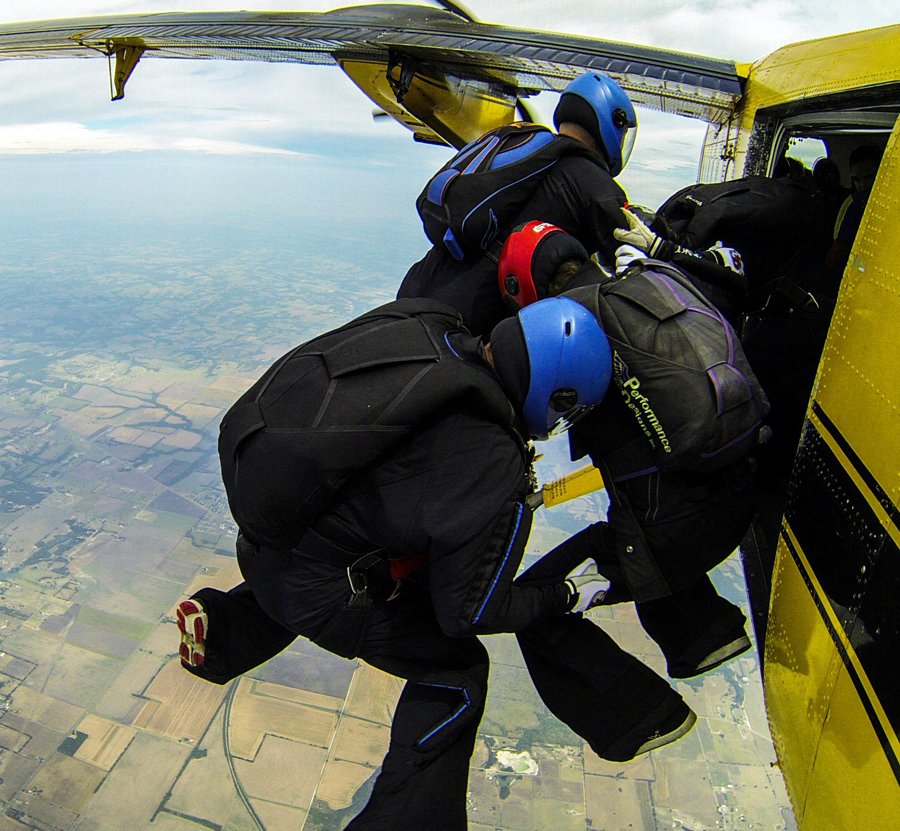 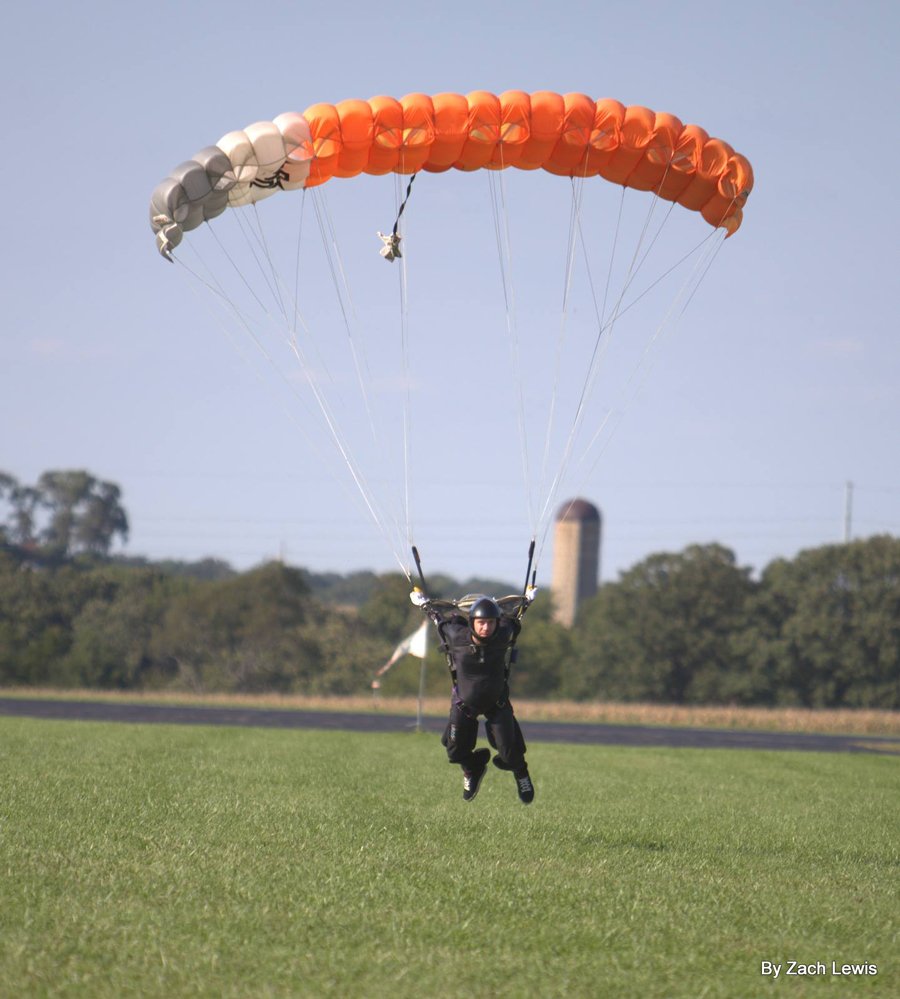 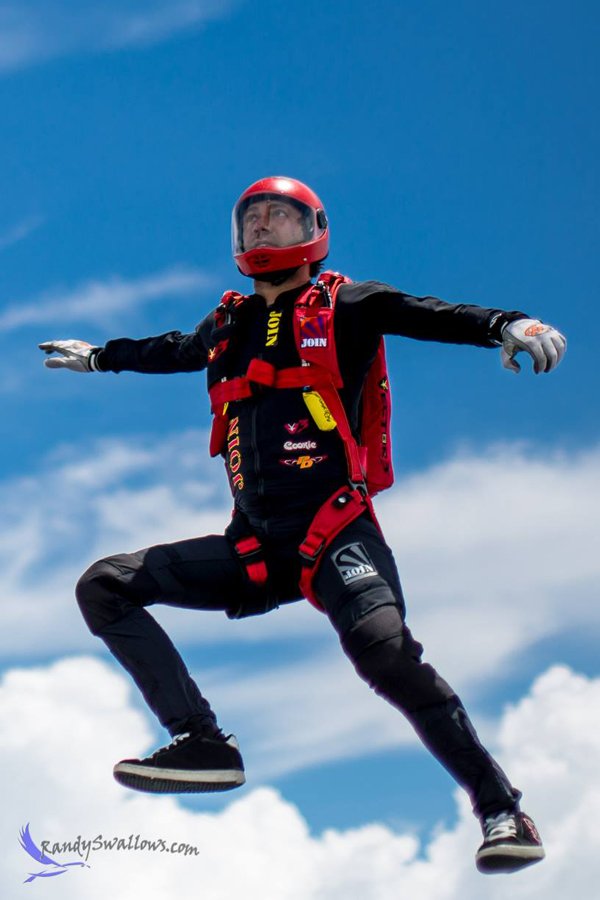 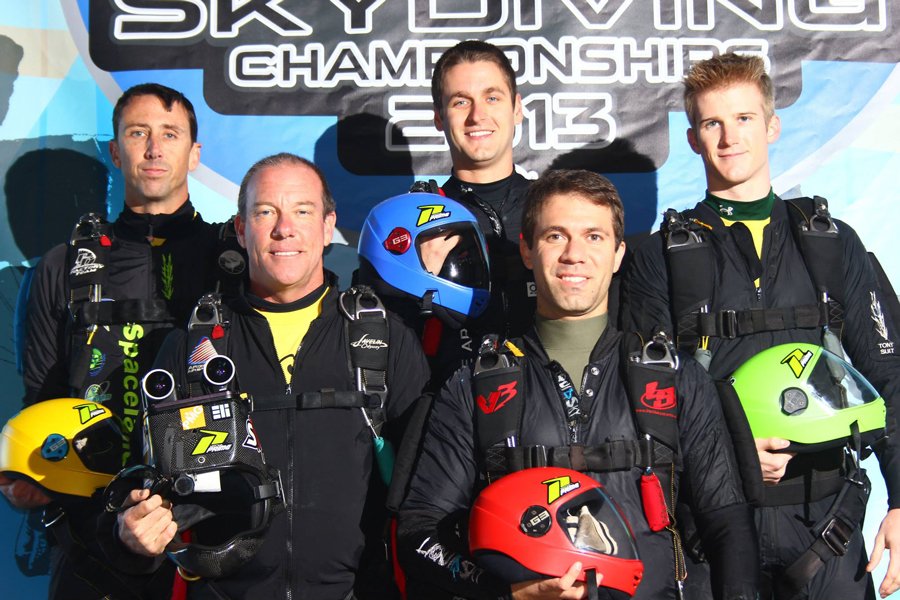